This is a complete system for White that allows you to play simple move-orders and get great positions no matter what Black does.

If you are tired of the drudgery of learning e4/d4 theory and want to just smash opponents with superior UNDERSTANDING… This is the opening for you.

Master this dangerous system, complete with updated and cutting edge ideas from the author’s own analysis. Learn all the ideas and plans to make the Reti your main weapon!

Why Was This Course Created?

In 1924, Capablanca was considered unbeatable in the chess world, winning even the strongest tournaments by big margins with a superbly clear and overwhelmingly strong play.

But along came Round 5 of the New York tournament where he faced Czech legend Richard Reti as Black.

Violating the traditional opening principles of the time, Reti played 1.Nf3 and then 2.c4, fianchettoed both bishops and sought to control the center from a distance…

The crowd smirked and whispered their criticisms until they saw the greatest player in history ―a.k.a. “the chess machine”― being crushed and resigning on just his 31st move.

And thus was born the Reti Opening!

Nowadays, we know that this opening is a deadly weapon for those who HATE theory and LOVE dynamic positional chess without memorization of sharp lines.

Key topics covered in this course

To know an opening is good… To learn a trap might be useful… But to master a system is so much better!

A system is something more powerful and widely applicable than an opening.

The Reti Opening System is a solid and deadly weapon used by top players!

3 marvelous ideas and plans you can learn: 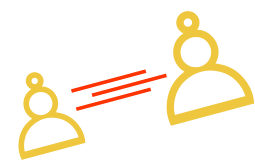 A Kingside Pawn-Storm that STUNS Black and DESTROYS His Position

You play g4! and h4! with a FORCED attack on the kingside he could never have expected! 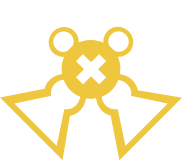 SLICE His Position with Two Bishops in the …Bf5 Line

Often Black will try a crude attack with …Bf5 and …Qc8/d7 aiming for …Bh3!

You’ll discover a simple way to nip this in the bud and emerge with a crushing positional advantage thanks to your bishop pair! 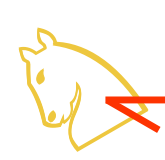 Black grabs a pawn and tries to hold it… What do you do?

You use the author’s stunning Nac4!! Just throw your knight into the fire!

This shocking (and easily winning) response is revealed to you in the course!

This course is full of this type of striking ideas to make the Reti your main weapon!

Learn Anywhere, Anytime and on Any Device 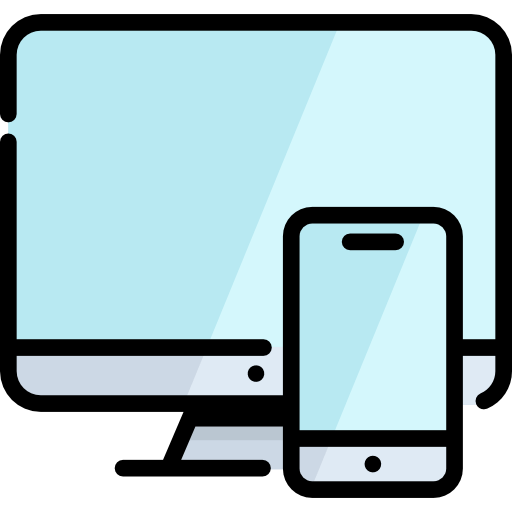 The course can be accessed in ANY device (even in non-Windows devices).

Video lessons, chess games, exercises, documents, all is there for you.

You can study the entire course online!

(Learn all about our online courses here)

This course was created by one of our partners: The Chess World

We only choose what’s best for your improvement! 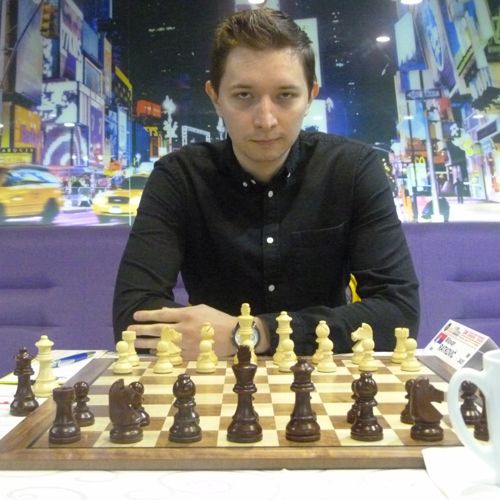 Milovan Ratkovic is a Serbian International Master and chess coach.

Some of his top students were able to reach 2300-2400 ELO. He specializes in searching for opening novelties for his students, building their opening repertoire and helping them in tournament preparation. One of his biggest achievements as a trainer is helping his younger brother to get 2456 ELO by strengthen his openings knowledge.

Having been Junior Champion of Serbia in 2012 and having played two times the Serbian National Championship, he has been very successful at many cadet championships and has won many blitz and rapid competitions.

He is an active tournament player and one of his near-future goals is to obtain the Grand Master title.